Pallets of Chocolate from the Pudding Guy 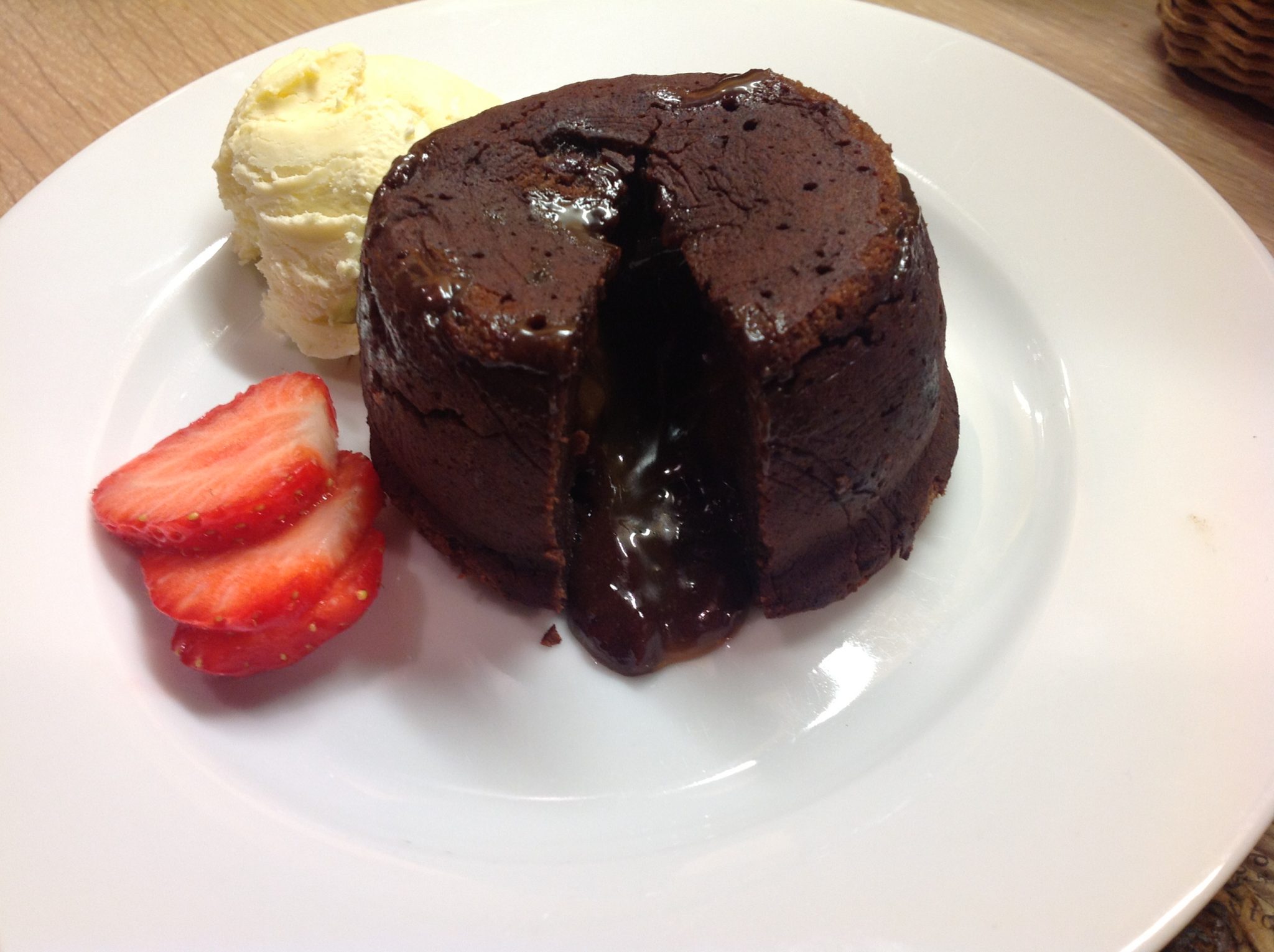 Pallets of Chocolate from The Pudding Guy

Phillips, a civil engineer at UC-Davis, has become a cult hero in the obsessive subculture of people who collect frequent-flier miles, by parlaying $3,150 worth of pudding into 1.2 million miles. Oh, yeah – he’s also going to claim an $815 tax write-off.
Last May, Phillips was pushing his shopping cart down the frozen-food aisle of his local supermarket when a promotion on a Healthy Choice frozen entree caught his eye He could earn 500 miles for every 10 Universal Product Codes (bar codes) from Healthy Choice products he sent to the company by Dec.31. Even better Any bar codes mailed by he end of the month would rack up double the mileage, or 1,000 miles for very 10 labels.

“I started doing the math, and I realized that this was a great deal,” he said. “I wanted to take my family to Europe this summer, and this could be the way.”

Frozen entrees were about $2 apiece, but a few aisles away Phillips found cans of Healthy Choice soups at 90 cents each. He filled his cart with them, and then headed to his local Grocery Outlet, a warehouse-style discount store. And there he hit the mother lode. “They had individual servings of chocolate pudding for 25 cents apiece, “he said. “And each serving had its own bar code on it. I did some more math and decided to escalate my plans.”

Phillips cleaned the store out – bought every last cup of pudding in the warehouse. He then asked the manager for the addresses of all the other Grocery Outlet in the Central Valley and, with his mother-in-law riding shotgun in his van, spent a weekend scouring the shelves of every store from Davis to Fresno. “There were 10 stores in all,” he said. “Luckily, most of them were right off the freeway.”

He filled his garage to the rafters with chocolate pudding and stacked additional cases in his living room. But Phillips wasn’t finished yet! He had the manager of his local Grocery Outlet order him 60 more cases. “A few days later I went out behind the store,” he said, “and there were two whole pallets of chocolate pudding with my name on them.”

All in all, he’d purchased 12,150 individual servings of pudding.

Around this time, Phillips began to reveal his scheme to fellow readers of the Webflyer Web site (http://www.flyertalk.com/), where he posted an account under the name “Pudding Guy.”

Phillips’ tale was met with skepticism, if not outright dis-belief, until he uploaded photos of his haul. (They’re still there, at http://www.flyertalk.com/pudding.htm).

But then Pudding Guy discovered he had a problem on his hands The deadline for earning double miles was quickly approaching, and there was simply no way Phillips and his wife could tear off all those bar codes in time. “I had to come up with something to do with all that pudding, fast” he said.

Phillips trucked the pudding to two local food banks and the Salvation Army, which agreed to tear off the bar codes in exchange for the food donation.

“We’d never seen anything like it,” said Larry Hostetler, community relations director for the Sacramento Salvation Army. “We’ve gotten some big donations, but always from companies and institutions, not individual people.”

Phillips got his bar codes in the mail in time to beat the deadline, and then held his breath. “The promotion specifically said I could get the miles for any Healthy Choice product,” he said. “But still, it seemed like there was a good chance they’d get me on some technicality.”

But then packages – large packages – started arriving in the mail from Healthy Choice. In all, they contained 2,506 certificates, each good for 500 miles. That’s 1,253,000 miles. Under the terms of the promotion, Phillips could have the mileage posted in any airline account. He split 216,000 between his United, Delta and Northwest accounts and posted the rest – 1,037,000 miles – to his American Airlines account. By surpassing the million-mile mark, Pudding Guy now has Advantage Gold status for life, entitling him to a special reservations number, priority boarding, upgrades and bonus miles.

While we talked on the phone, Pudding Guy did a little math – as you night have noticed by now, he’s very, very good at math – and figured out that scheme netted him enough miles for 31 round-trip coach tickets to Europe, or 42 tickets to Hawaii, or 21 tickets to Australia, or 50 tickets anywhere in the U.S.

“Oh, it’s better than that,” Phillips said. “Since I gave the pudding to charity I can take a tax write-off of $815. So that brings the cost of a ticket to Europe down to $75.”

As it turns out, Pudding Guy didn’t donate all his stash to the food banks. He kept about 100 servings for himself, and he’s just about finished them.