Advice On How Many Pallets Of Bricks Required 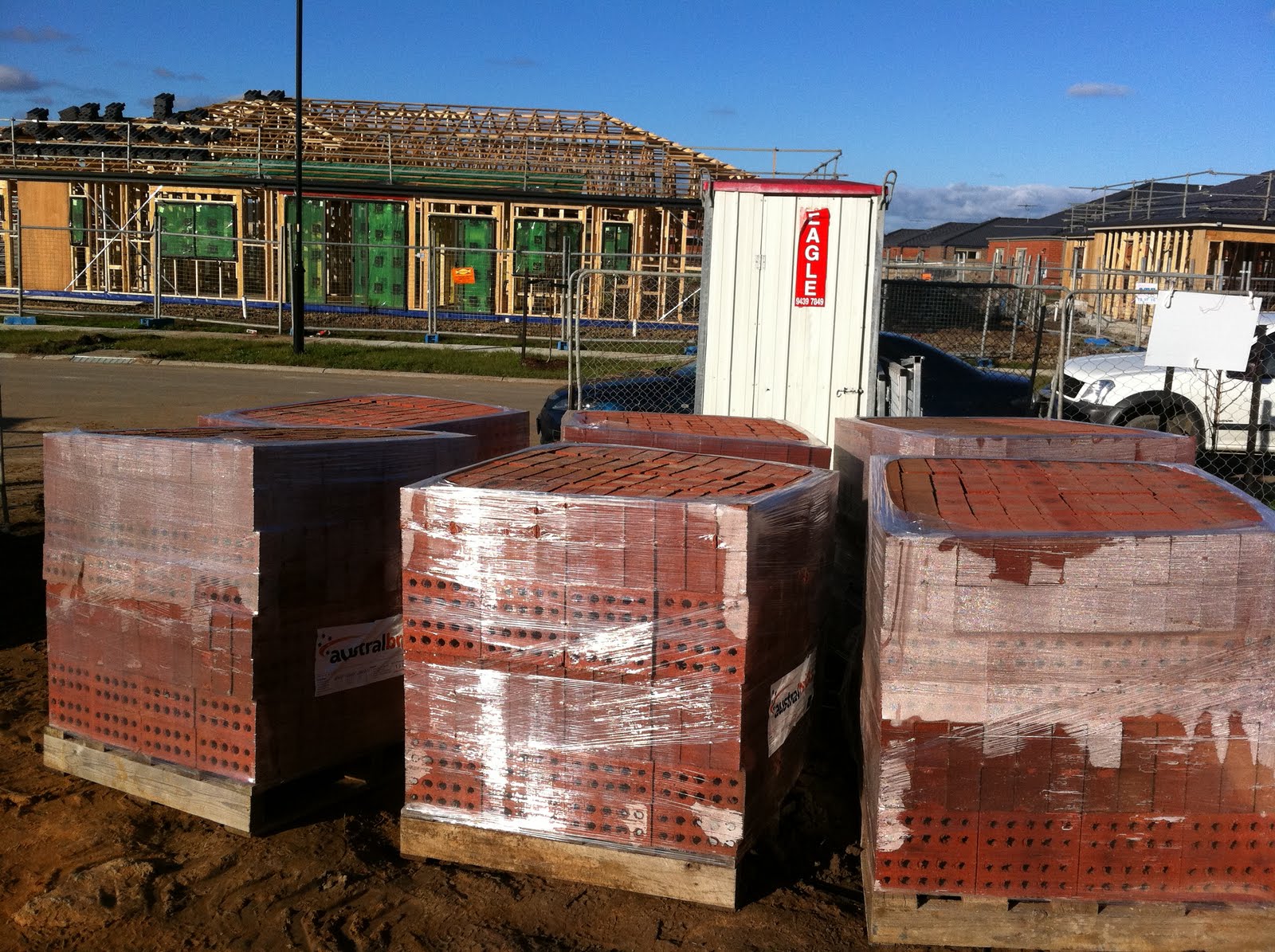 So the guy buys 10 pallets and proceeds to build a beautiful fence. When he finishes, he’s surprised to find he only used four of the pallets.

“Hey, Lech,” he says over the fence, “I just finished building my fence, and I’ve got six pallets of bricks left over.”