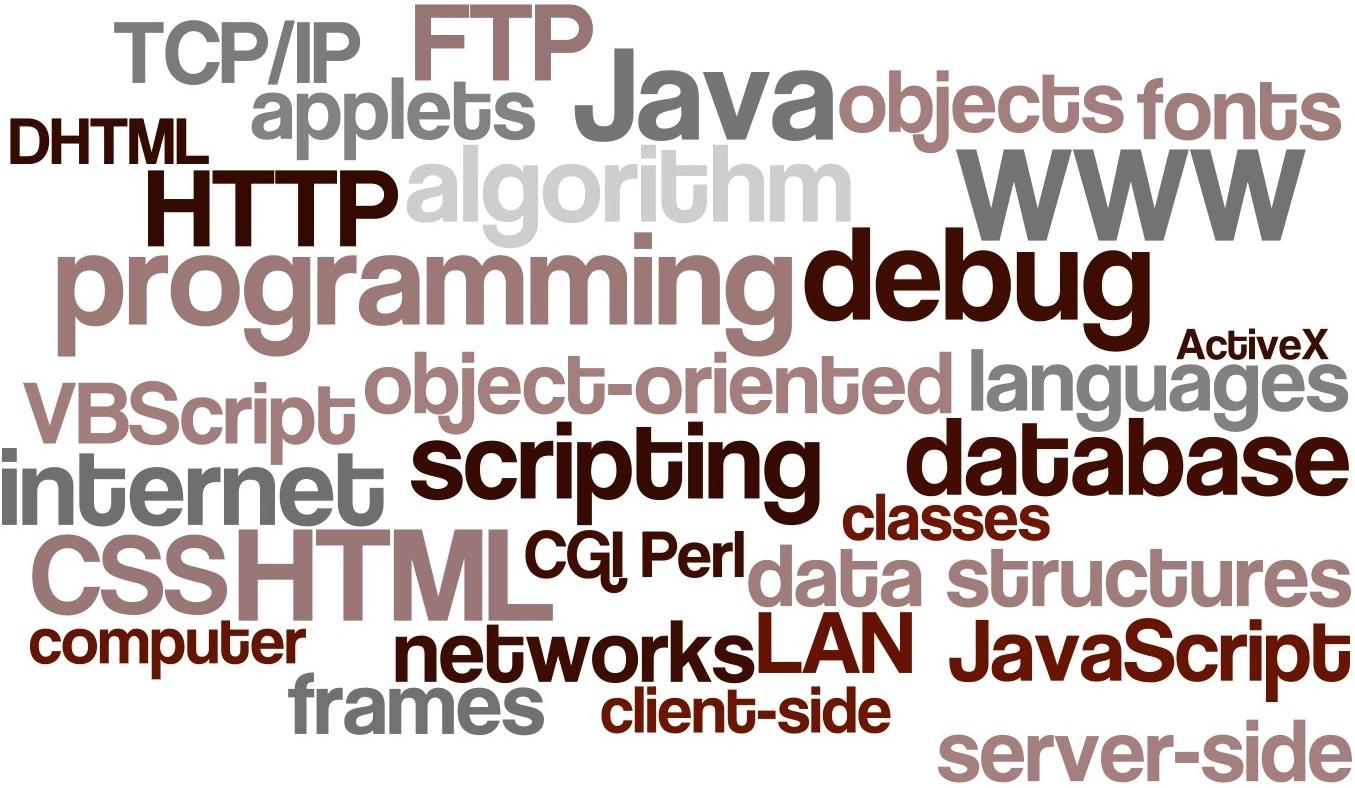 Rumored to have been hatched by Cro-Magnan engineers changing the first set of vacuum tubes on the original flint-and-twig version of ENIAC, most of this most ancient of jokes about the world’s fastest developing industry astonishingly still applies.

ALL NEW — The software is not compatible with previous versions.

BREAKTHROUGH — It nearly booted on the first try.

NEW — It comes in different colors from the previous version.

DESIGN SIMPLICITY — It was developed on a shoe-string budget.

EXCLUSIVE — We’re the only ones who have the documentation.

FUTURISTIC — It only runs on the next-generation supercomputer.

HIGH ACCURACY — All the directories compare.

REVOLUTIONARY — The disk drives go round and round.

SATISFACTION GUARANTEED — We’ll send you another copy if it fails.

STOCK ITEM — We shipped it once before, and we can do it again, probably.

UNMATCHED — It’s almost as good as the competition.

UNPRECEDENTED PERFORMANCE — Nothing ever ran this slow before.

YEARS OF DEVELOPMENT — We finally got one to work.