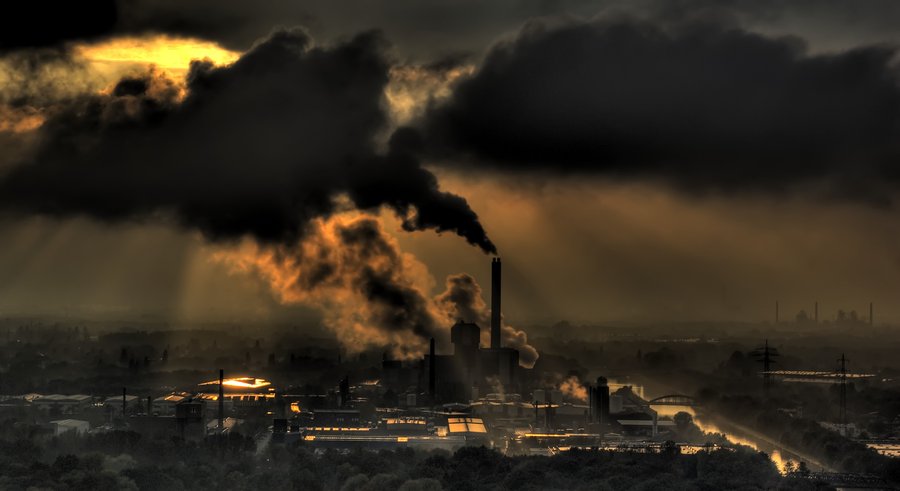 Here’s another one of these nasty and unhealthy little secrets that surround global clothing manufacturing. Natural fibers can be grown organically and garments can then be manufactured according to emerging organic guidelines but when the garments are shipped internationally from the garment manufacturer to a distributor or retailer, the garments might become tainted during shipping from pesticides intended to prevent insects, rodents, fungi, nematodes, and various disease causing organisms from accidentally being imported in the shipping materials along with that beautiful organic cotton shirt or merino wool jacket. The most likely culprit in the lineup of usual suspects is Methyl Bromide – aka MeBr, MB, bromomethane, Brom-o-Gask Embafume, Haltox and Zytox.

By the early 1990’s, methyl bromide was one of the top five most widely used pesticides in the world and was used by farmers prior to planting to destroy all fungus, nematodes, micro-organisms, insects, and weeds in the soil. The theory was that this chemically scorched earth policy would then provide a sterile medium into which farmers could plop seeds free from any “foreign” intruders. Of course, the farmers must liberally add synthetic fertilizers so that the seeds would have some nutrition for the tomatoes, strawberries and bell peppers to grow. After these nutrition-less, cardboard veggies were harvested, they would then be gassed with methyl bromide again during packaging for shipping to protect them from pesky insects. Imported foods were routinely gassed with methyl bromides to protect American soil from being contaminated by foreign insects. Methyl bromides were also generously used to fumigate homes and buildings to eradicate termites, insects and rodent infestations.

Methyl bromide is also very toxic to humans and animals. At room temperatures in low concentrations, it is a colorless, odorless gas. At high concentrations, greater than 1,000 ppm, it has a musty or fruity odor. Because Methyl bromide is highly toxic and lacks adequate physiological warning properties, up to 2% chloropicrin is generally added to methyl bromide gas as a warning agent. Chloropicrin is a lacrimator that irritates the eyes and causes tearing.

According to the Agency for Toxic Substances and Disease Registry of the U.S. Department of Health and Human Services, prolonged and concentrated exposure to methyl bromide can cause injury to the brain and nerves, lungs, throat, kidneys and liver. It can be inhaled or absorbed through the skin and contributes to systemic toxicity and conditions such as Multiple Chemical Sensitivities. Acute exposure can cause severe chemical burns of the skin, eyes and airways, and delayed chemical pneumonia which produces water in the lungs. Overexposure can be fatal and numerous deaths have occurred among farm pesticide appliers, fumigators applying methyl bromides, and building occupants who prematurely re-entered fumigated building.

A highly effective and toxic fumigant for controlling a wide variety of pests, methyl bromide was also identified as a contributor to the depletion of the stratospheric ozone layer and classified as a Class I ozone-depleting substance. By 1991, scientific researchers determined that methyl bromide was destroying the ozone layer at a rate fifty times faster than CFC’s (ChloroFluoroCarbons manufactured under the trade name Freon). The United Nations, through the Montreal Protocol, has signatures from more than 160 countries banning methyl bromide by the year 2015. The Clean Air Act in the U.S. initiated a phase out period beginning in 1999. The amount of methyl bromides produced and imported in the U.S. was incrementally reduced until the phase-out was supposed to be complete on January 1, 2005. An allowable (but not defensible) exception to the ban on methyl bromides is for their use in fumigating international shipping materials made from wood.

The U.S. Customs and Border Protect Agency (CBP) requires that all wood packing materials such as pallets, crates and boxes used for shipments being imported into the United States be heat treated to a minimum wood core temperature of 56 degrees Celsius (132.8 degrees Fahrenheit) for 30 minutes or be fumigated with methyl bromide. Of course, fumigating with nasty methyl bromide is the preferred method and far easier than putting wood crates and pallets in a huge oven to be heated to 133 degrees Fahrenheit for 30 minutes. Wood is used to help transport 70 percent of cargo shipped around the world so this requirement has significant impact on global shipping.

Similar requirements are being enforced by many governments around the world that contend that the requirements are vital to the welfare of the world’s forests. The United States adopted quarantine measures to stop the spread of the Asian long-horned beetles in wood packing material from China. China, in return, has requirements for wood packing material from the U.S. that might harbor the pinewood nematode. The European Union adopted regulations to control the spread of the nematode from both the U.S. and China. Any shipments arriving in the United States with wood packing that has not been properly treated by heat or fumigation is subject to being immediately returned to its country of origin.

Most organic clothing manufacturers and distributors who are importing clothing produced from natural fibers grown to organic agriculture standards and regulations and manufactured according to organic textile guidelines and principles will individually wrap garments in plastic and store the plastic wrapped garments in cardboard boxes before placing them on wooden pallets for shipping to the U.S. If the shippers uses wooden pallets recently fumigated with methyl bromide, the pallets will still be off-gassing the methyl bromide which easily permeates plastic wrapping and even protective materials such as rubber and leather. The result will be that the garments placed nearest the wooden pallets can be contaminated by the off-gassing methyl bromide. This might help explain why some chemically sensitive people will find some imported organic garments intolerable and other similar garments in the same shipment to be comfortable and wearable.

Also, methyl bromide is 3.4 times heavier than air so if there is any free, off-gassed methyl bromide floating around the hull of a container ship or airplane cargo hold, it will collect and concentrate at the bottom of the cargo space where it more likely to contaminate the cargo lower in the shipment. Methyl bromide has also been used to fumigate the cargo holds in ships and aircraft, especially those used to transport fruits and vegetables, to eradicate rodents and other pests. For shipments from developing countries where methyl bromide is still not completely phased out and banned, the use might still continue to varying degrees. Even in the U.S., methyl bromide is not phased out as the Bush Administration has requested numerous exemptions because they claim there are not adequate alternatives. And so the tempo of the global warming dance picks up.

What is the consumer who wants pure and healthy clothing to do? Here are some options:

Buy organic clothing made in the U.S. Shipments within country are not subject to fumigation. Even clothing purchased from U.S. Internet companies and shipped to other countries via the mail systems is safe from warrantless fumigations.
Ask your organic clothing retailer if their overseas organic clothing is individually wrapped in protective plastic bags. Even though methyl bromide can pass through plastics, the bag will provide some deterrent and will also protect from other fumes and pollutants emanating from ships, planes and trucks.
Take a chance. Our experience has been that only about one in every 30 organic garments manufactured overseas and shipped to the U.S. is subjected to levels of chemicals that can be noticed by a chemically sensitive person and the odds are slowly improving. A growing number of importers are shipping on heat treated wooden pallets rather than fumigated wooden pallets and the cost of alternative pallets made from materials which are pest-free is declining thus making them more cost-effective alternatives.
If you do receive a garment that has gained some bad air, it is possible to greatly reduce or eliminate the problem. The good news is that gases such as methyl bromide do not chemically bond with clothing fibers. They just become trapped in air spaces and washing and airing the clothing will remove the pollutants. Clothing should always be laundered after purchasing and before wearing. Imagine the handling and messy environments during manufacturing, shipping, and storage that your new shirt or skirt has endured before arriving in your home.

If you are machine or hand washing your new organic clothes, allow the washing machine or sink to fill with cool water, add your favorite eco-laundry detergent, and allow your new garments to soak for an hour or two before completing the wash cycle. Dry the garment appropriately and then allow the garment to air out for a few hours before wearing or storing in your closet.

People must demand that their governments stop allowing these ecologically disastrous practices. It really is the responsibility of everyone.